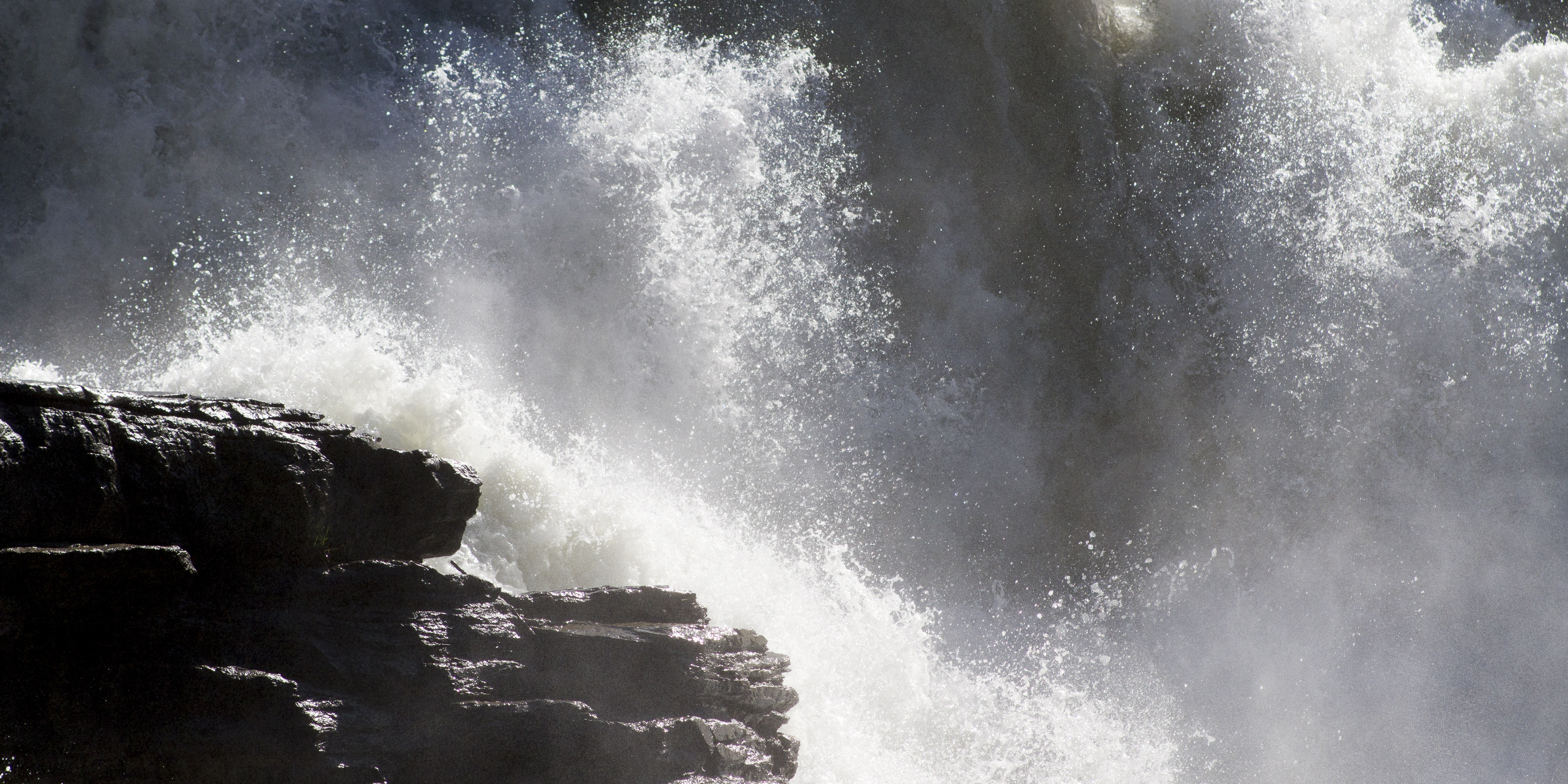 Neither the carriers of a Christ-yoke, nor the navigators of heavier spiritual paths, ever quite escape the ego on this side of (the) Jordan. Nietzsche might see the ego as an opportunity (and I sympathize with the will to power), but for the rest of us power is suspect, and the ego remains a human problem. To disconnect from the ego, we (seek to) reconnect with the Divine. Easier said than done, as omnipresent beings tend not to publish their GPS coordinates. So where are we off to?

“Love the world as your own self.”-Lao Tzu

Eastern mystics recommend an inward orientation: “Seek the divine inside yourself”. I find echoes (of this posture) in the urgings of the self help universe to “seek within”, in Obama’s impetus to “be the change” and in the claim of Jesus, that “the kingdom of God is within you“. The urge to turn inward also aims to amplify a divine core. “Namaste” drives away the ego by excluding it from the field of vision.  When one says “the divine light in me honors the divine light in you”, no mention is made of darkness. We assume one another to bear in completeness (the image of Christ).

On the other hand, it’s a risky business, to carry divinity around. The ego may well claim (divinity entirely for) itself. And so, Christians have also been known to insist on a Creator / creature distinction. Your separation from – and dependence on – God is real, and humility is therefore natural. God is sovereign, but you are Just a Reflektor.

The wisdom in this kind of self-emptying, is to seek God not only within, but also without: looking outward but also and especially upward. Enlightened persons are said to have reached a higher state. Numinous experiences on mountains (and with burning bushes) are echoed in all kinds of texts, including the Hebrew “unto the hills“. Rudolph Otto’s “wholly other” is far above (my) petty humanness. Interestingly, when Jon Foreman looks at the Stars, he claims the dual benefit of not only seeing “someone else”, but also of feeling “like myself”. Credence to the vertical.

“Do not love the world”-Jesus

It seems that self-empowerment and self-emptying wind up being very close to the same thing. Whether you actively exclude the ego, or fill up your heart-home with suficient goodness to crowd it out by default, the cow poop seems either to sublimate either way. By the time it traverses the Athabasca falls, you won’t be able to find it back.