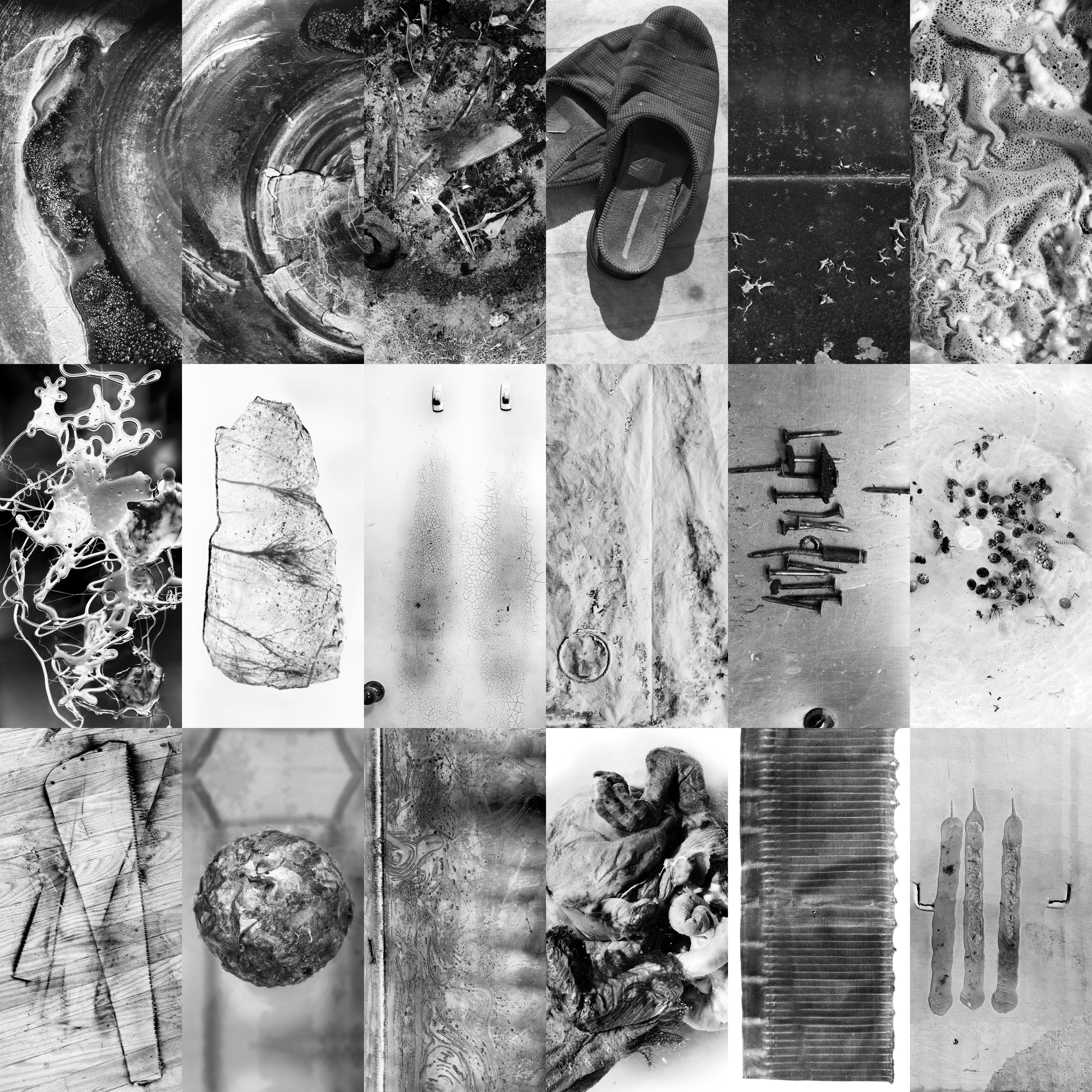 To be clear, I might say “no, not that kind of domestic incident”. It couldn’t hurt to assume a peaceful subtext once in a while… could it? And yet, if I had simply said “household occurrences”, would the spectre of violence still surface in my subconscious? While law enforcement continues to have a monopoly on these terms, I’ll go on wondering. In what kinds of inequalities do I remain complicit? What arrangements of power are delineated in arrangements of countertop grime? Can the penance of housework ever be enough? When insects dehydrate and die in lampshades, do we merely pity their lust for heat and light? Is the swirling decor on this decanter nothing but a coffee stain? If we reduce it all to nothing buttery, then what will we make of last night’s spaghetti? It was, after all, buttery enough: sufficiently greased to grace the communal pasta pot with VanGoghian swirls. And isn’t that just it? For the opportunities of this eye-spy reversal, wherein a shattered light bulb’s inner silica dust self-organizes into glacial majesty, I have nothing but gratefulness. Once you’ve seen impossible things, you come to expect them: and then you act as if there’s nothing desperate about a putty knife wedged in a dried-out mass of plaster. Via this “as if”, I’m compelled to remain in touch with the weight of moldy shower curtains and worn shoes. The effort is a scraping, painstaking tedium: but it lives. And it’s not the only (mel)odious ritual on the radar. Cracks under the towel rack reminisce of daily bathroom baptisms, nodding dryly at the real gift of this hinted incarnation: an ancient commitment to come clean.