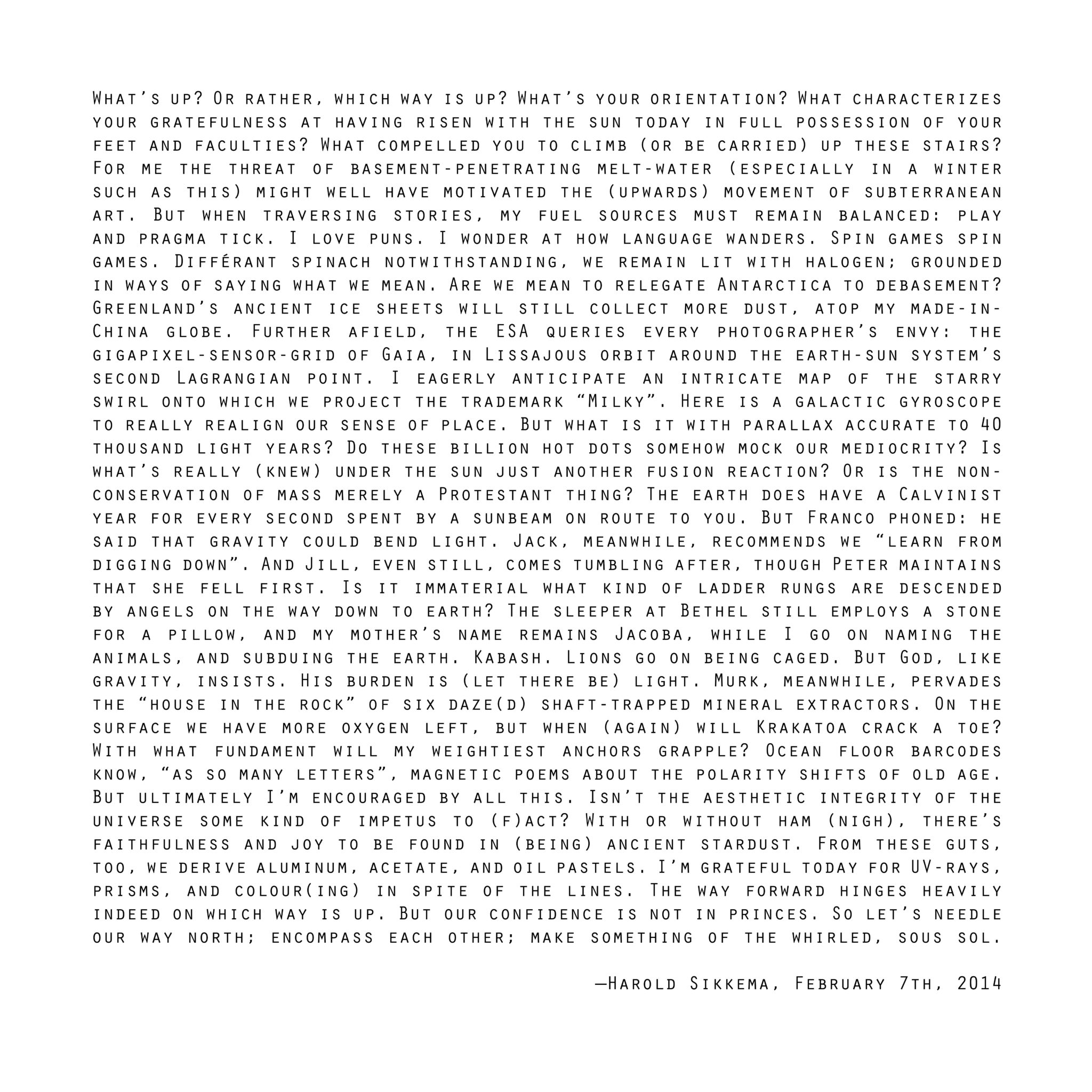 What’s up? Or rather, which way is up? What’s your orientation? What characterizes your gratefulness at having risen with the sun today in full possession of your feet and faculties? What compelled you to climb (or be carried) up these stairs? For me the threat of basement-penetrating melt-water (especially in a winter such as this) might well have motivated the (upwards) movement of subterranean art. But when traversing stories, my fuel sources must remain balanced: play and pragma tick. I love puns. I wonder at how language wanders. Spin games spin games. Différant spinach notwithstanding, we remain lit with halogen; grounded in ways of saying what we mean. Are we mean to relegate Antarctica to debasement? Greenland’s ancient ice sheets will still collect more dust, atop my made-in-China globe. Further afield, the ESA queries every photographer’s envy: the gigapixel-sensor-grid of Gaia, in Lissajous orbit around the earth-sun system’s second Lagrangian point. I eagerly anticipate an intricate map of the starry swirl onto which we project the trademark “Milky”. Here is a galactic gyroscope to really realign our sense of place. But what is it with parallax accurate to 40 thousand light years? Do these billion hot dots somehow mock our mediocrity? Is what’s really (knew) under the sun just another fusion reaction? Or is the non-conservation of mass merely a Protestant thing? The earth does have a Calvinist year for every second spent by a sunbeam on route to you. But Franco phoned: he said that gravity could bend light. Jack, meanwhile, recommends we “learn from digging down”. And Jill, even still, comes tumbling after, though Peter maintains that she fell first. Is it immaterial what kind of ladder rungs are descended by angels on the way down to earth? The sleeper at Bethel still employs a stone for a pillow, and my mother’s name remains Jacoba, while I go on naming the animals, and subduing the earth. Kabash. Lions go on being caged. But God, like gravity, insists. His burden is (let there be) light. Murk, meanwhile, pervades the “house in the rock” of six daze(d) shaft-trapped mineral extractors. On the surface we have more oxygen left, but when (again) will Krakatoa crack a toe? With what fundament will my weightiest anchors grapple? Ocean floor barcodes know, “as so many letters”, magnetic poems about the polarity shifts of old age. But ultimately I’m encouraged by all this. Isn’t the aesthetic integrity of the universe some kind of impetus to (f)act? With or without ham (nigh), there’s faithfulness and joy to be found in (being) ancient stardust. From these guts, too, we derive aluminum, acetate, and oil pastels. I’m grateful today for UV-rays, prisms, and colour(ing) in spite of the lines. The way forward hinges heavily indeed on which way is up. But our confidence is not in princes. So let’s needle our way north; encompass each other; make something of the whirled, sous sol. 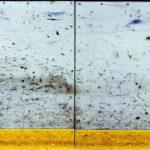 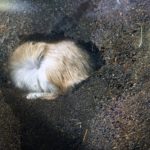 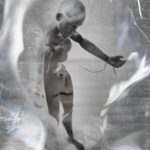 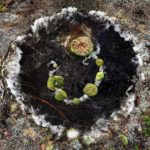 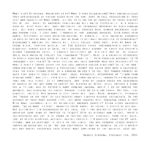 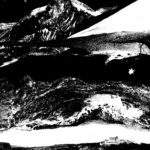 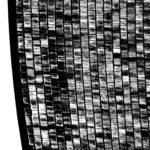 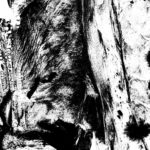 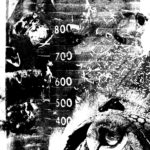 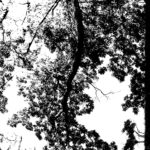 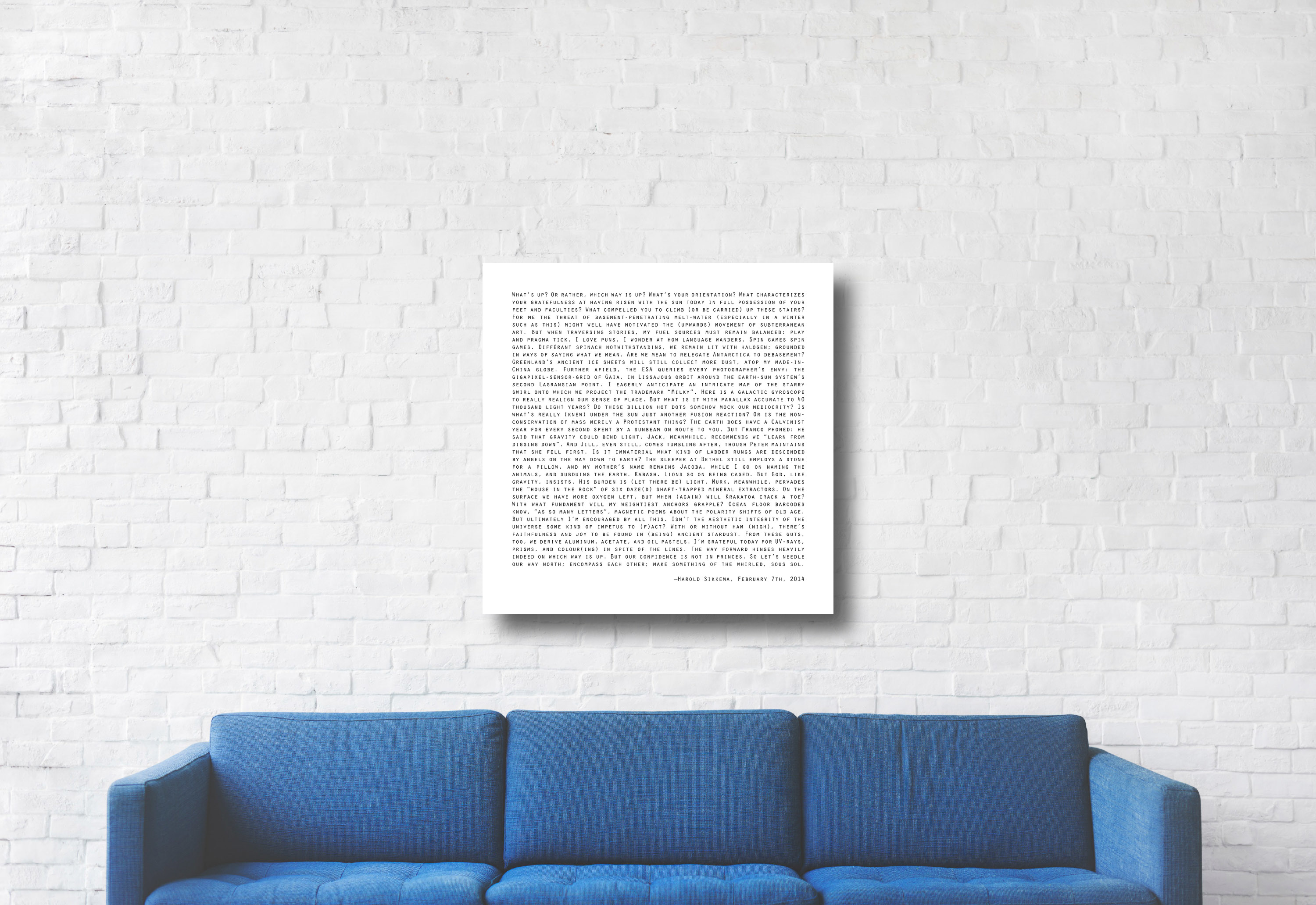