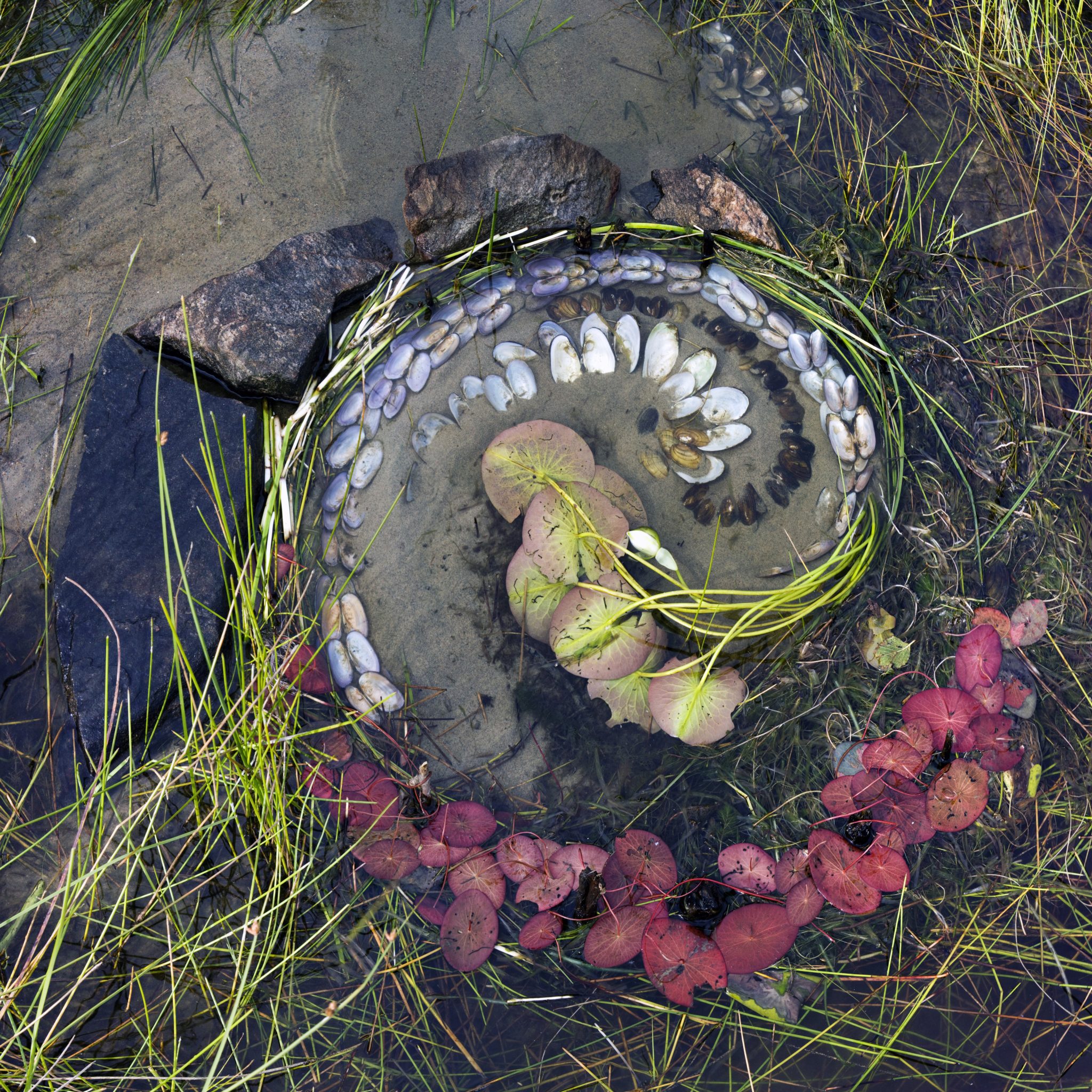 If hedge trimmers merely tame wilderness
And the dietary laws of mechanically-ordained sprinkler systems set only boundaries
Why is Versailles so stiflingly invigorating?
In gardens we give expression to our (equally constructed) human ecosystems
In which Mitre-capped oaks generously lord it over the hostas:
A communio-sanctorum, enjoying the punishment of shade, gazing
In judgment at the wall-vines’ fringe thriving.
Maybe there’s even room here for me,
Curious water-crabgrass, bringing news from some other galaxy
Orbited by some other penetrable wall of stone (or plastic)
And nourished by some other gardener whose grace and glory
find expression in a tenacious arguing:
A Gollum-like internal debate on whether to eradicate these weeds,
Or to upcycle them into some new meandering paradigm for flourishing.
Could Galilean horticulture upcycle Grundy’s revenge on Gethsemane?
Abashed lilies reveal their true cholera when rolled onto their undersides, while
Under my red eyes and hands, murderous voyeurism proves the historicity of the fall.
But even while I grieve over this feast of otterdom on mussel-shells,
I will celebrate, too, its white iridescent fruit.
“They’re already dead, so go ahead”, I say, diving into that blood river,
Flowing from some other carpenter’s charismatic hands and Calvinist feet. 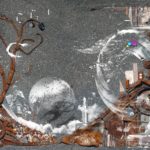 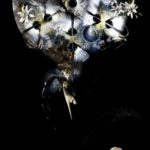 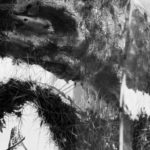 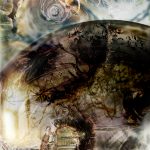 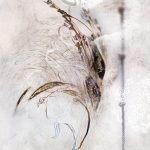 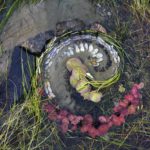 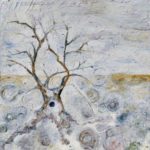 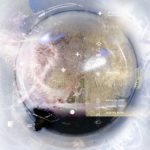 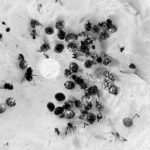 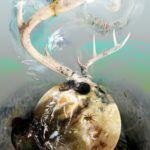 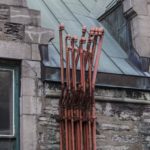 COMMUNIO is AVAILABLE FOR PURCHASE 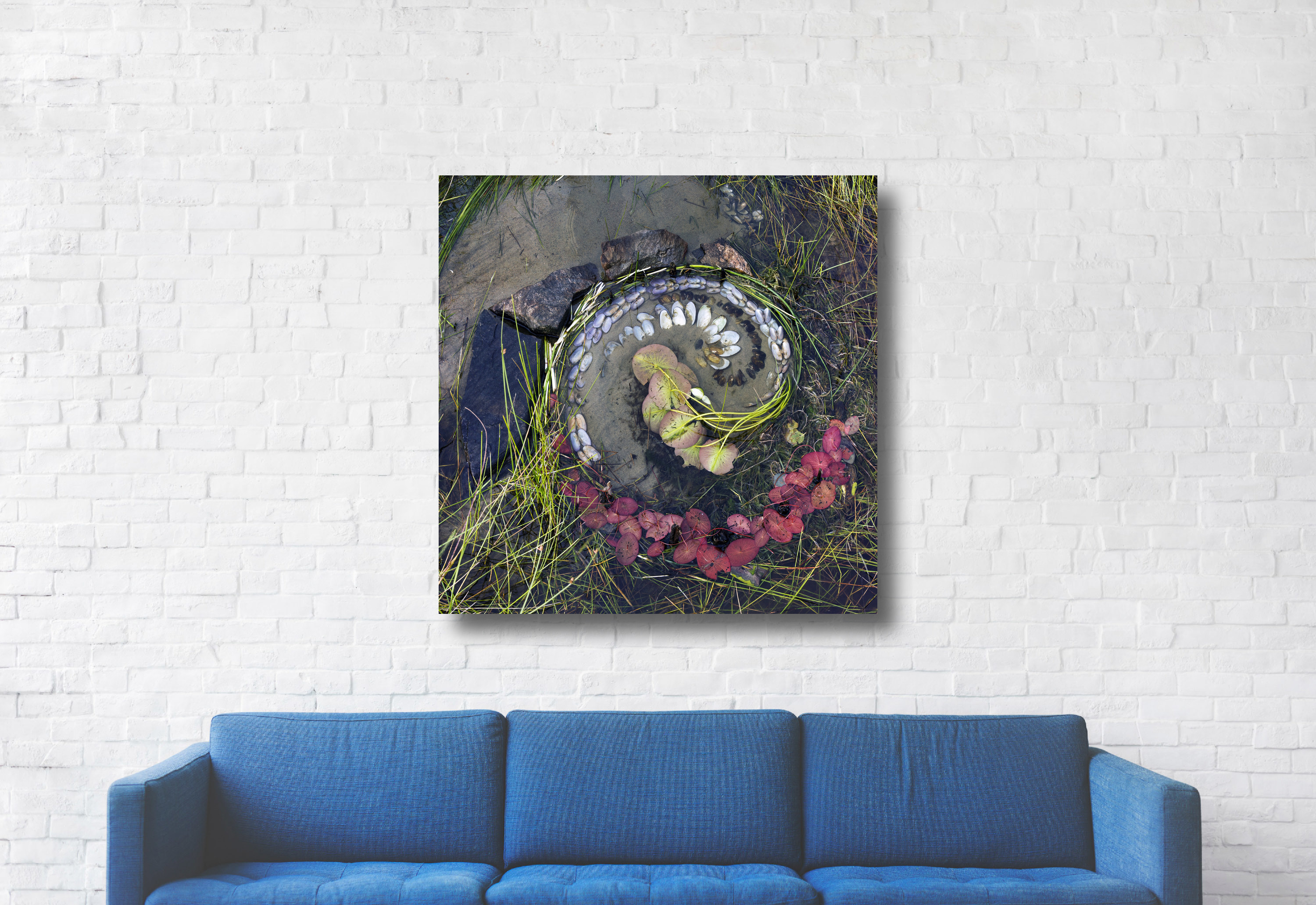