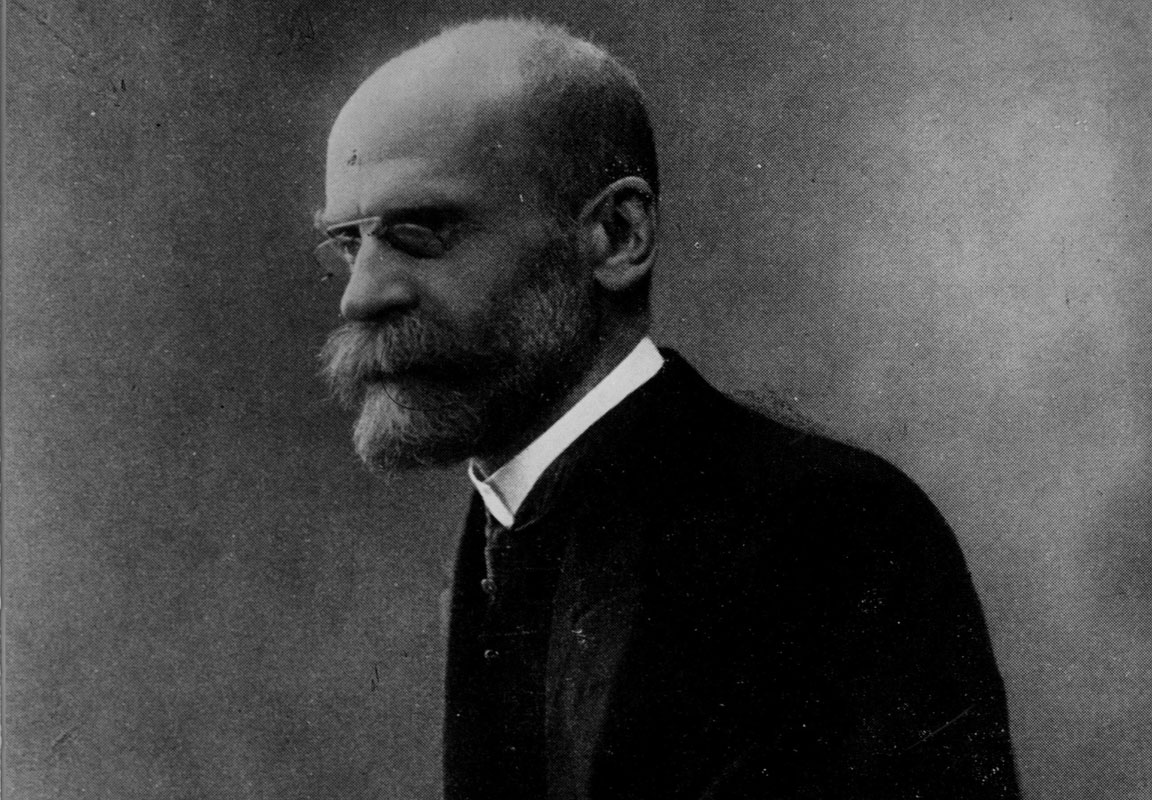 Earlier this year, my friend Stephen Svenson hosted “Scrapin’ the Wasteland”, an evening of art, song, and ice-capades (and a combination of my Landscrapes artwork with C.D.’s album, Love in the Wasteland. My foray into C.D.’s world went something like this:

It takes a certain kind of tenacity to insist on “love”; to know the language we use is inadequate, but to go on using it as if it was. On the other hand we don’t know what a wasteland is unless we’ve understood alternative(s).

He responded by quoting T.S. Elliot, or someone else poetic (I forget who). But aside from sharing in Elliot’s bravado with the whole two-letter-initial thing, C.D. is the most laid-back soul you’ll ever meet. He’s been working on something called the perpetual peace project. To me, perpetual peace is as ambitious and foolhardy and beautiful a thing as anyone can attempt. C.D.’s music is produced on a First nations label. Aside from noting that the event was technically being hosted on native land, the intermingling of our stories was not limited to the disappearance of the Buffalo, but also celebrating what humans can achieve when they link arms. Do join in the fun and give his songs a whirl!

With temperatures as frigid as they were, most of us frolicked inside. There were a lot of memorable conversations, and a general atmosphere of frothiness and conviviality: what the Dutch would call “gezelligheid”, and what Sven couldn’t help but calling “collective effervescence”, in the spirit of Émile Durkheim (that’s him in the French mug at the top of this post).

Charlotte resonated with the artwork and its approach to complexity. “You managed to mix many different elements, symbols, images into one cohesive and organic form,” she said. Charlotte also spoke about her own interests in evolutionary biology, which I found fascinating:

I’ve been reading a lot of about evolutionary biology (always been an interest, but now reading more deeply). I believe I love it for poetic reasons. I can be reading about chemical processes and genetic patterning and I barely understand it, but it doesn’t seem to matter since I think it is the poetry of it that I love.

As it turned out, the poetics of deep time wasn’t yet finished (scrapin’ its way across my geological radar). Eugenie, too, noticed the proliferation of spirals in my work. I wound up photographing her marvellous ammonite specimen later on. As far as I can gather, this is a rare “agatized” fossil, formed under the unique conditions (Apparently all those compartments shelter the chemistry so that it can really billow into beauty. It’s also the product of several hundred million Madagascar years, and a sharp saw:

Speaking of crystallized gorgeousness, Isaac will tell you things about crystals that may blow your mind (or make you second-guess your sanity, take your pick). His collection as well as his general buoyant demeanour added an invigorating element to the space. All in all, this was a memorable mingle. It was especially lovely to see Corrie (dear friend living in Victoria) and Kristie (spunky/fit/awesome KW Nia chick). Conclusion: I highly recommend hosting an art and music party at your house, (or other venue). I will supply the art if you’re game.