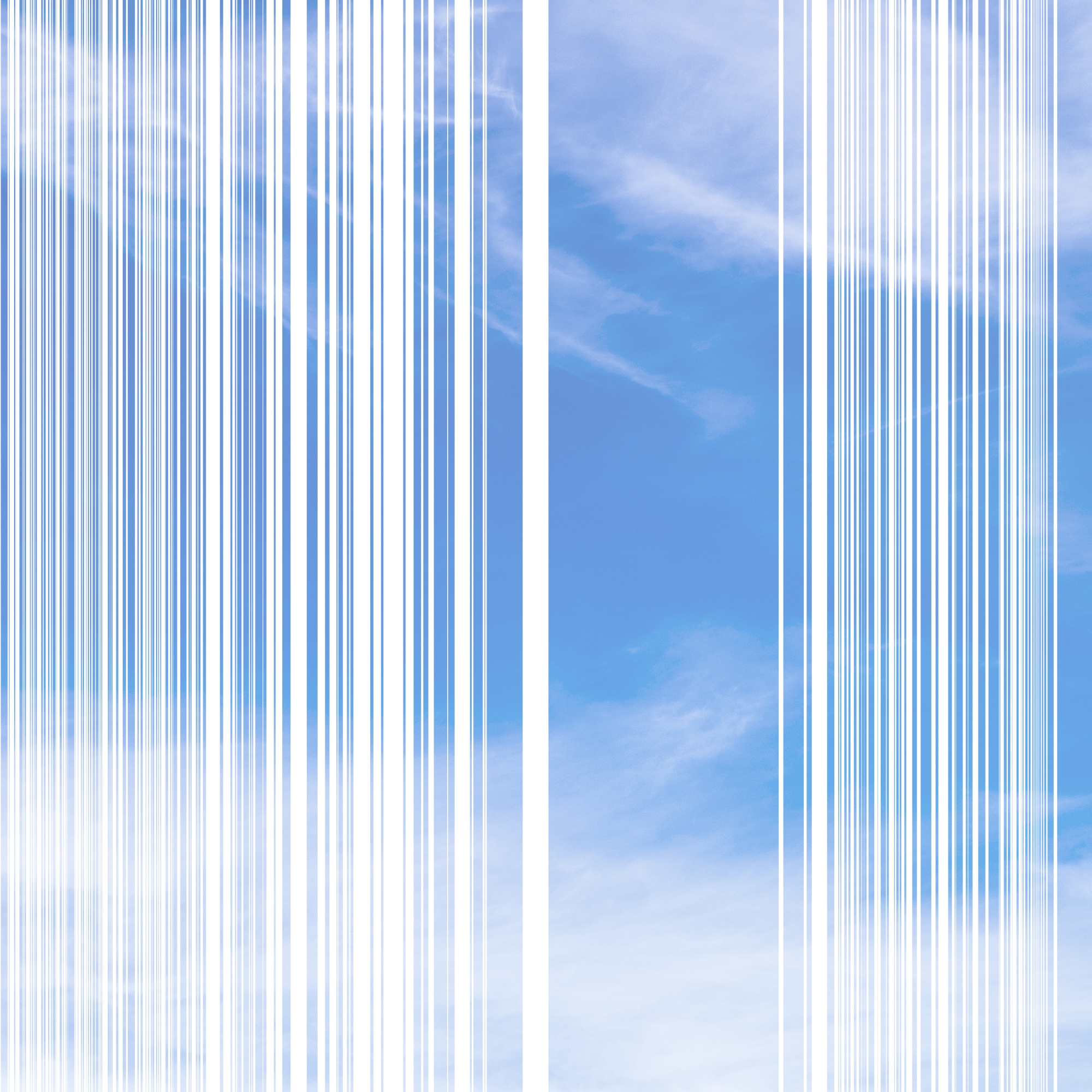 We live on a magnetic planet. And for this, be grateful! Thanks to earth’s magnetic field, we are conveniently shielded from harmful solar winds. It’s not an equal opportunity solar system, folks. Our own geology is fairly swell, but magnetism on Mars has not been so convivial. As NASA has recently demonstrated, the martian atmosphere has long ago been stripped away, for lack of protection.

Here on earth, our magnets are in order. But they haven’t always been in the same order.

I want to note something that I find interesting about our planetary magnetism: polarity. Throughout earth’s history, this magnetic orientation has frequently flipped. The last time this happened was nearly 800 million years ago, when there were of course very few compass needles around, to point to any semblance of what we now call North.

But before the Brunhes–Matuyama reversal, there were many other reversals: in fact, a record of earth’s magnetic polarity is recoverable from the ocean floor. When molten rocks harden, they “remember” the magnetic direction in which they were pointing while fluid. This, coupled with the measured movement of these rocks (outwards from their point of origin), can amount to a kind of bar-code chronology. Scientifically, it is every manner of fascinating. But for me, the pattern also represents an aesthetic and spiritual point of departure. Consider in particular, this helpful interpretive tidbit, addressing the large uninterrupted area near the centre of our barcode:

“During the middle of the Cretaceous period, the polarity of Earth’s magnetic field remained stable.” —John A. Tarduno

Ahh, stability. It’s a beautiful thing, isn’t it? For eons and eons, earth does all this flip-flopping, unable to decide which way is up, and then suddenly in the Cretaceous, you get this immense 30-million-year calm. A rather extended sabbatical, perhaps? But even the longest (procrastination) break comes to a close. Before long, the magnetic polarity was back at it, swapping its orientation every one-to-ten million years or so. I like to imagine our planet as dedicated to a task: committed to a fruitful rhythm; throbbing with the pulse of north and south; a creature of habit.

As a graduate student, I find the current pace of (my) life to be fairly fast and intense. I inhabit the polarity of on-and-off in terms of sleeping and studying. But it’s also good to zoom out. In the thick of things, I can be reassured that in due time there may yet be another (eon-spanning) break. Do you imagine yourself on a continuum of switched-on and switched-off? What kind of occasional Sabbath do you celebrate?