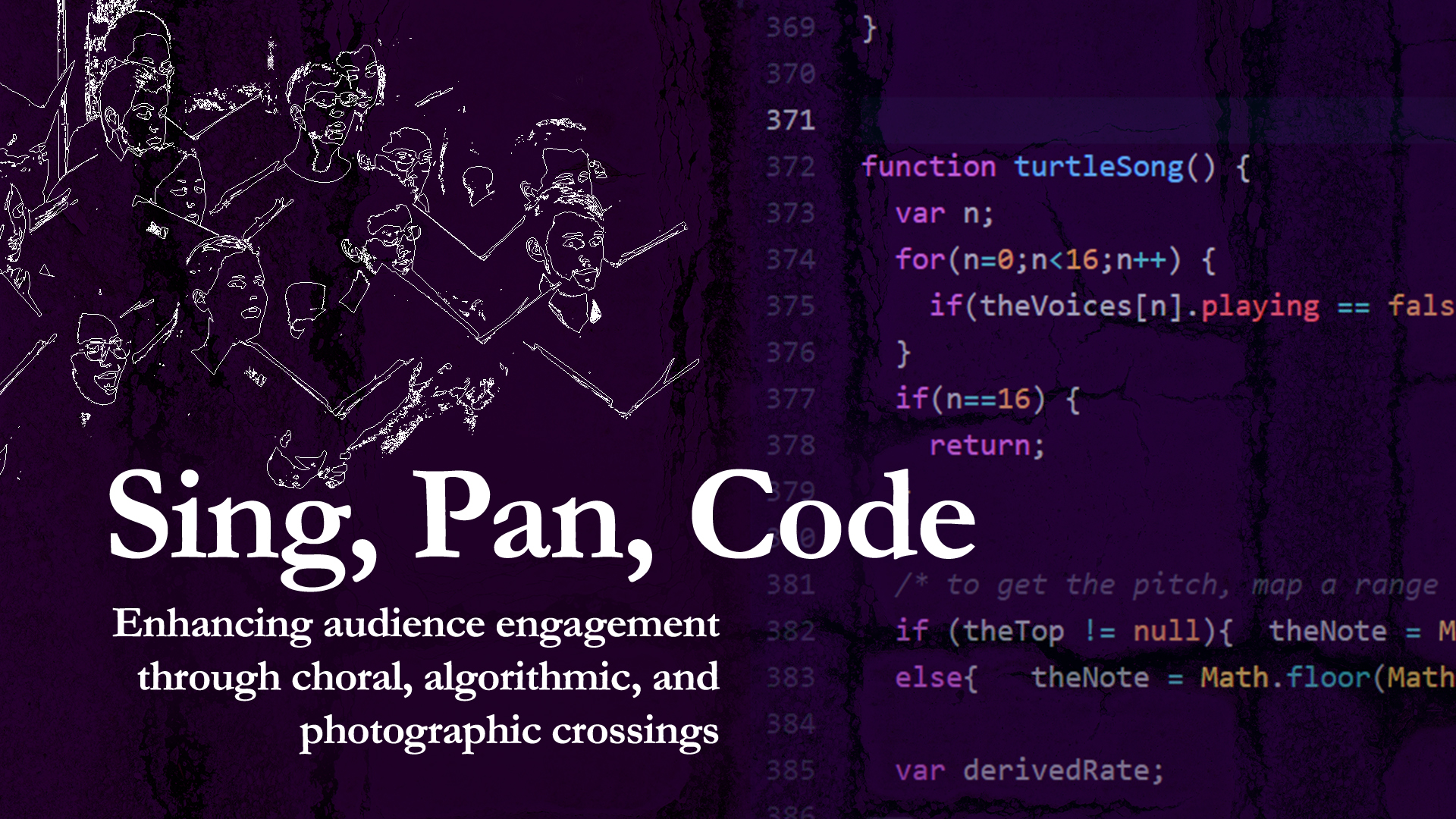 In 2016, I completed a major research project towards the completion of my MA in Communications and New Media. I presented the project at a Symposium, held at the McMaster University Club in August of 2016. I also presented the artistic portions of the project at several Hamilton venues.

Below you’ll find a series of videos that comprise the documentation sections of the project.

A Demonstration of the software and hardware used for the Reptile Choir exhibit at Factory Media Centre on May 13th 2016.

Documentation of the Reptile Choir exhibit at Factory Media Centre on May 13th 2016.

A demonstration of the technical features that comprise this performative installation work.