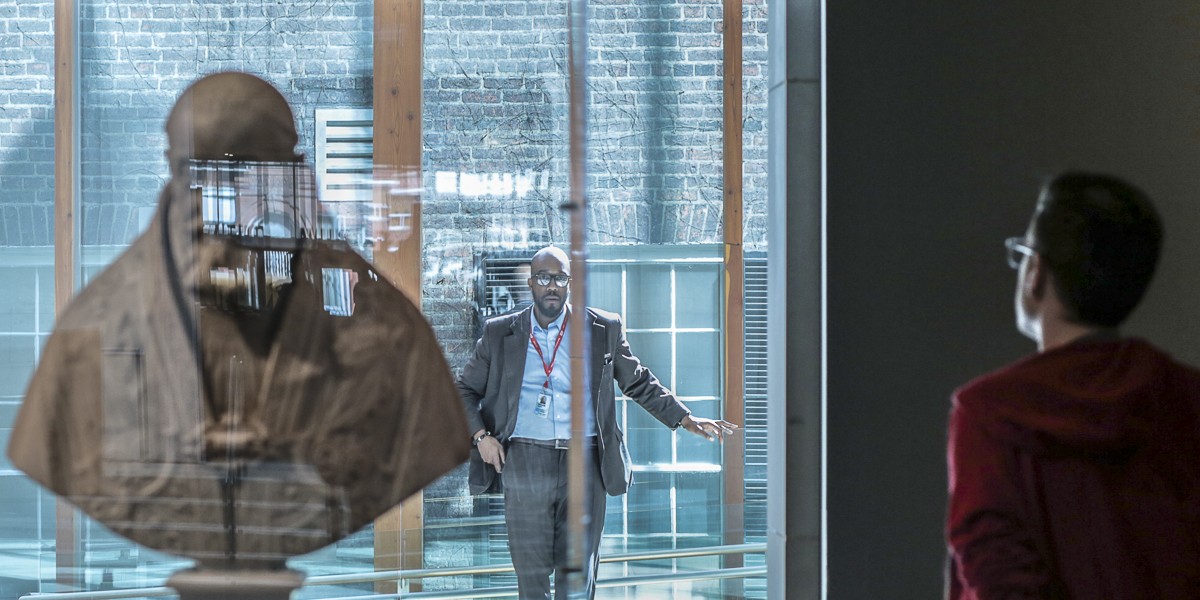 The face is, in and of itself, visitation and transcendence.
—Emmanuel Levinas

For whom do the ethics of encounter count?
If I take your picture, do you give it?
When I face you, do I efface you?
Do you design interfaces?

What do I “take” in the moment of exposure? Whom do I “capture”? What ammunition is implicit in my “shooting”? What canonical history? What barrel? What gunpowder?

They are the “others”; the shot; the people on the other side of the lens. “To photograph people is to violate them”, Susan Sontag croons, assuaging my guilt by naming it. Through the camera, we see them “as they never see themselves”, gaining “knowledge of them they can never have” (Sontag, 1977, p. 14). “Them”, she says. “They”, she says. But perhaps there’s also an “us”? Maybe even a “we”?

What if I could give this knowledge? Would you want it?

Consent is so adorable. “May I take your picture?” The asking changes the asked: by the time I finish asking, she no longer exists, having become shy, or agreeable, or giddy. In any case she has shifted on the plane of awareness into a mode outside of herself. As far as the photo is concerned, consent finally takes as much as it gives.

Perhaps it’s a shot in the arm, to see Chris Burden shot in the arm. But these pictures are head shots. And so among these faces are interlaced the graces of a different sort of Canon. There’s still shrapnel here, but of a subtler sort. And jubilantly so. It’s a minor violence. There is no blood. We endure. We rejoice.

What refracts, for me, through the opportunity to take pictures, is also the giving of perspective. The lens is not the only way, but it is one way into the face, one way to mediate the distance between us. Simultaneously a socially awkward power play, and the site of so much life, the camera, for all its violence, has also taught me how to see. Perhaps it has taught us to see each other. The 85mm lens reveals your aspects: nerves, delights, wrinkles. But I find it freeing, to know that the camera, and the pictures, are not everything; and freeing, too, to recognize that what the camera purports to show is only ever partial truth.

Lenses are languages. But beyond our modes and medias, there is also the face. I see your face. What I see – if I can stretch Levinas a bit – in these faces, in your face, (and in ours) is actually, in a roundabout way, the face of God.

The faces represented here are beautiful and fragile and strong. They hail from Toronto, Hamilton, and Niagara. I am grateful for the unique forms of light and life that they each radiate.